What is NMR Spectroscopy and Why is Benchtop NMR Better? 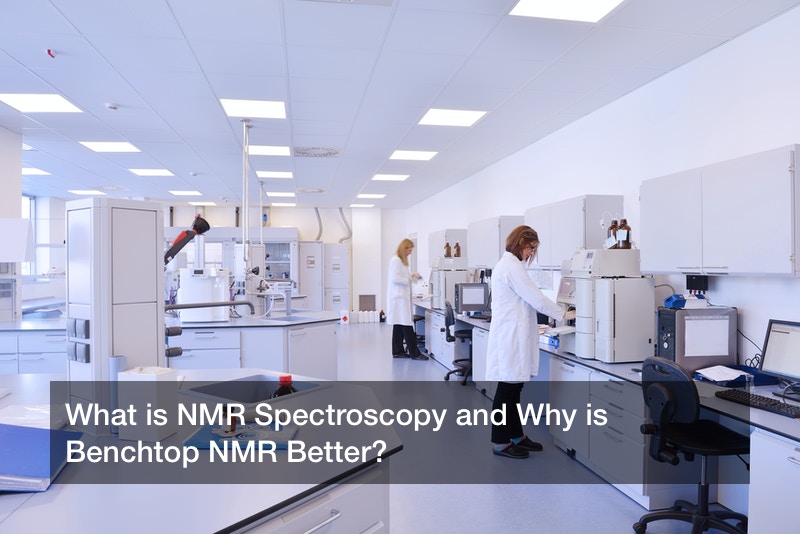 When you Need Quantitative Data Fast
One of the key benefits of using the benchtop nmr is when the user needed quantitative data fast especially when using the linear technique. This would involve using the resonances and integrations to determine the absolute or relative ratios of the main components in the solution being tested. Instead of the traditional chromatography methods, using a benchtop nmr can get you the desired results quickly, easily and with precision. The chromatography methods that are an alternative to the benchtop nmr method have been found to consume solvents which makes them somehow inaccurate. It is also worth noting that these methods also take a lot of time before you can get the results meaning that if you need qualitative data fast, then a benchtop nmr should be your ideal choice.

You Spend too Much on Outsourcing Analytical Cost
Analytical cost especially outsourced analytical tests are the reasons why some organizations and institutions have to incur cost on a regular basis. This is especially in places where spectrometers are present. The desktop nmr have no maintenance cost meaning that you can significantly save on cost by using the benchtop nmr. You can effectively carry out pre-screening and only incur cost on outsourcing in the event that you are looking to have better characterization.