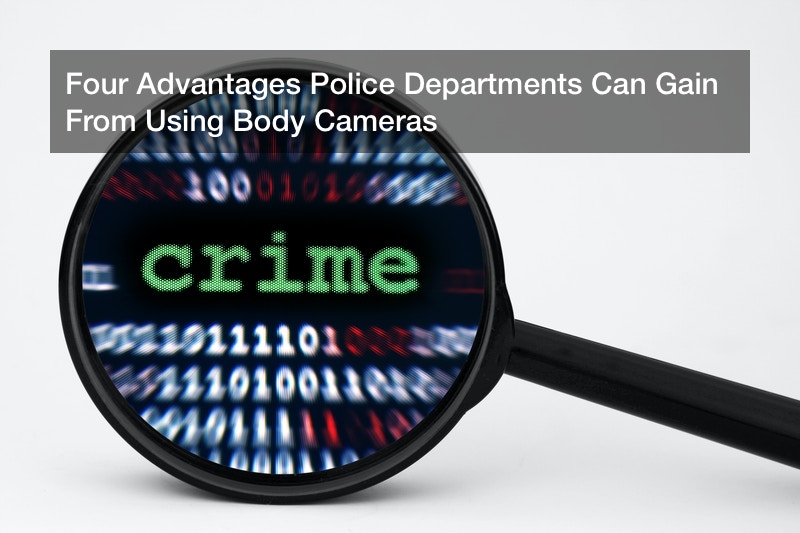 In these uneasy times we live in, police and other folks who put their lives on the line to protect ordinary citizens can never be too careful. Though there are many officers who do their job without fair and favor, national incidents have left an impression in the minds of many Americans and there are some who are very distrusting of law enforcement.


When it comes to protecting police officers and staying accountable, body cameras are an obvious choice. Some law enforcement officials may be wary of them, but there are actually many advantages of police body cameras:


While there are many advantages of police body cameras, it’s important to note a few other things before police departments rush off to buy them:


There are many advantages police departments can gain from using body cameras including protecting their officers, holding them more accountable and making themselves more transparent for everyday citizens.